Lazy Man's (or Woman's) Leftover Turkey Tikka Masala...Which was so good, we ate it all before I could snap a pic! LOL!

OK, maybe I should have saved this one for the end of November (you know, after Thanksgiving?), but I stumbled across this recipe after buying a pre-cooked turkey breast at Costco, and hubby loved it so much that I had to share the recipe with YOU! 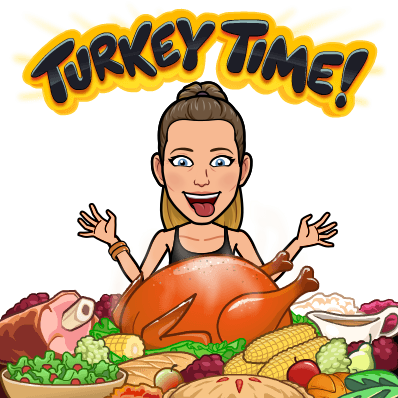 So, yeah, here's the story.  As I said, I bought one of those whole, pre-cooked turkey breasts at Costco (no nitrates, for those of you trying to avoid preservatives!) and then had no idea what to do with it!

I whipped out my handy rice cooker (Thank you Catanzano family for introducing me to that wonderful kitchen appliance over 10 years ago!  PS....I'm still using the one you gave us!) and a big pan, and here's how it went...


For the Tikka Masala:

1.  Rinse and drain your rice a few times until the water is just barely cloudy.  Add rice to rice cooker and add water according to your rice cooker's directions (for 2 cups of rice, I used 2 cups of water).  Sprinkle in cinnamon, clove, cardamom and sea salt.  Turn the rice cooker on and let it do its magic!

2.  In the meantime, cook the Tikka Masala:


3.  When rice is finished cooking, you can fluff it and eat it as is, OR add the remainder of the canned coconut milk to the hot rice, stir, and wait for it to get absorbed and THEN eat.

4.  Spoon Tikka Masala over the rice and ENJOY!

Oh, and we ate it before I could even take a picture, so I'll have to post a pic next time we make it!  LOL! 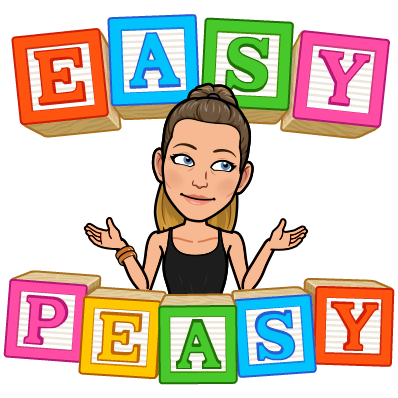 Posted by Dorothy Corrigan at 7:26 PM No comments: