Have a Nice Relaxing Glass of Roundup by the Fire...


Wait.  What did you say?  Yeah, I said it.  Most likely, there's Roundup in your wine. And your beer. 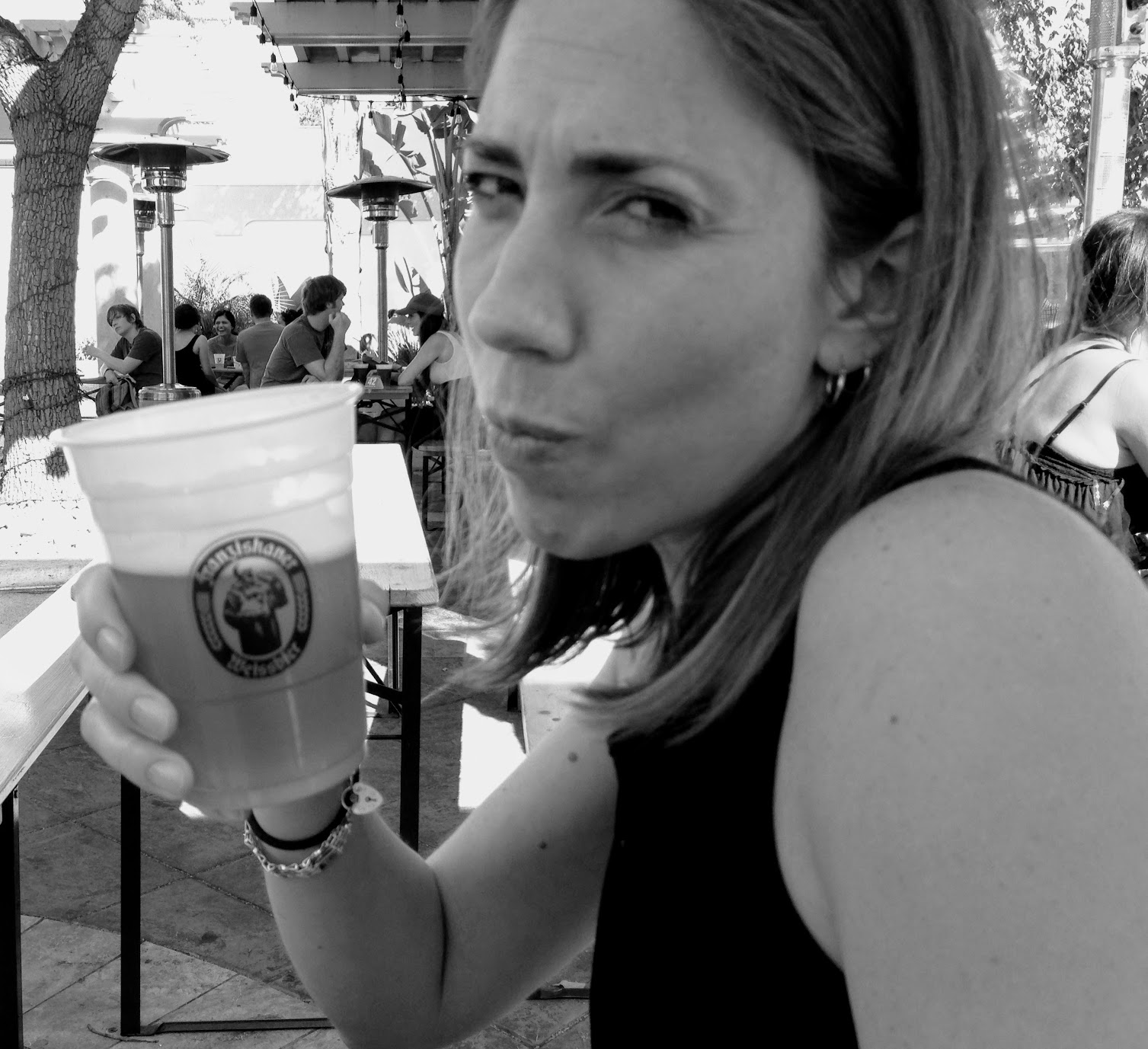 So what's the big deal?  The big deal is, Roundup is a weedkiller.  It's main ingredient is glyphosate--a "probable human carcinogen" and it's invading our food system.

It's even in your beer and wine. So much for a relaxing drink by the fire...

OK, so whatever.  The EPA and Monsanto say that the levels of glyphosate in our foods are too low to cause cancer.  But what if they're wrong?  Or worse, what if they're hiding the truth? (After all, there's a lot of money in the Roundup Biz!)

According to Food Activist, Vani Hari (AKA "Food Babe"), "Glyphosate is sprayed on 80% of crops in this country and is now so rampant in our environment that it’s found in honey, cereals, meat, drinking water, breast milk, infant formula, chips, cookies, air samples… the list goes on."   It's kinda scary...a little bit here, a little bit there...how much is too much?

Are You a Food Nerd like me?  Want more info (including how to avoid Roundup)?  Check out the following articles!

Monsanto Is Scrambling To Bury This Breaking Story – Don’t Let This Go Unshared!

By Food Babe
Glyphosate in Cereals

Glyphosate in Beer and Wine


Posted by Dorothy Corrigan at 2:56 PM No comments: